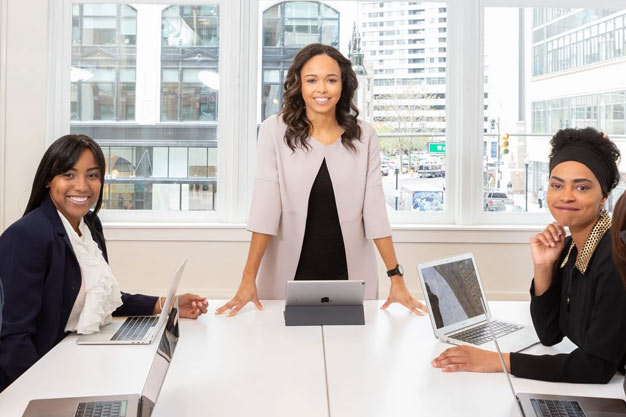 When primitive humans ‘tried to explore the extended world’, move away from their monotonous ‘life of hunting, reproducing, hiding away from prey, sleeping and living in constant fear, they needed a person to lead the way, extracting the trait from the world around them. Think of the movie ‘Lion King’ or a pack of wolves led by an alpha male or female, dominating the entire herd to follow a common goal, hunt, share, and protect their group. Primeval humans needed a ‘’Boss” to safeguard, command, and lead their way to break the pattern and form the ancient civilization; the evolution!

The “boss and the worker” mentality still exists and is widely practised in the business world; after all, humans are a species of habit, and the old habits die hard. Yet, why is it a must to have a leadership way of management in the current era? Why can’t a boss lead a team or a department?

Well, the answer is simple. An individual can do wrong, misjudge the situation, or make rash decisions. Nobody is perfect. A boss can be wrong, but given the status, it is hard to point out the boss is at fault, and seldom accepts they are wrong.

On the other hand, a leader should and must have the attitude to accept their wrongdoing while influencing the whole group to function as the same

According to organizational behaviour by McShane, leadership is defined as influencing, motivating and enabling others to contribute towards the effectiveness and success of the organisation of which they are members (page 382, McShane)

“When spiders unite, they can tie down a lion’’ a quote says. Effective leadership encourages engagement from everyone in their team, thus paving way to have constructive knowledge sharing to reach the magnum opus in a work environment.

Employee engagement is a fluid state that arises due to an individual’s positive perceptions of his or her environment, and transformational leaders work to shape their employee’s work environment for the better (Bass, 1990); Simply putting, if the work domain gives the much-needed freedom of expressing, it makes way to take part in each of the decisions made as a collective work, giving everyone the chance to learn and grow with the establishment they represent

How can a leader be more effective, connective, and compassionate towards the team and partake in every development by communicating? Successful leaders have the charisma to attract people and imprint the ultimate purpose of being together as a squad. It’s all about sharing their views to get more involvement and create a think tank.

Communication is the backbone of a successful body. It is the pathway to transparency that steers toward sharing each individual’s knowledge to better meticulousness and diligence. Sharing one’s expertise does not harm; rather, it gives a collective hub of proficiency. Which in the long term facilitate the unit to be par excellence 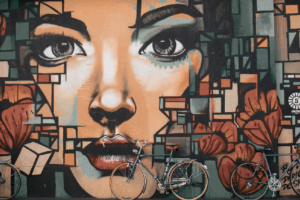 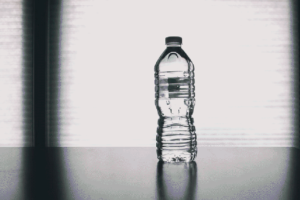 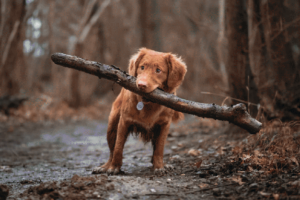