How to prevent subordinates….. 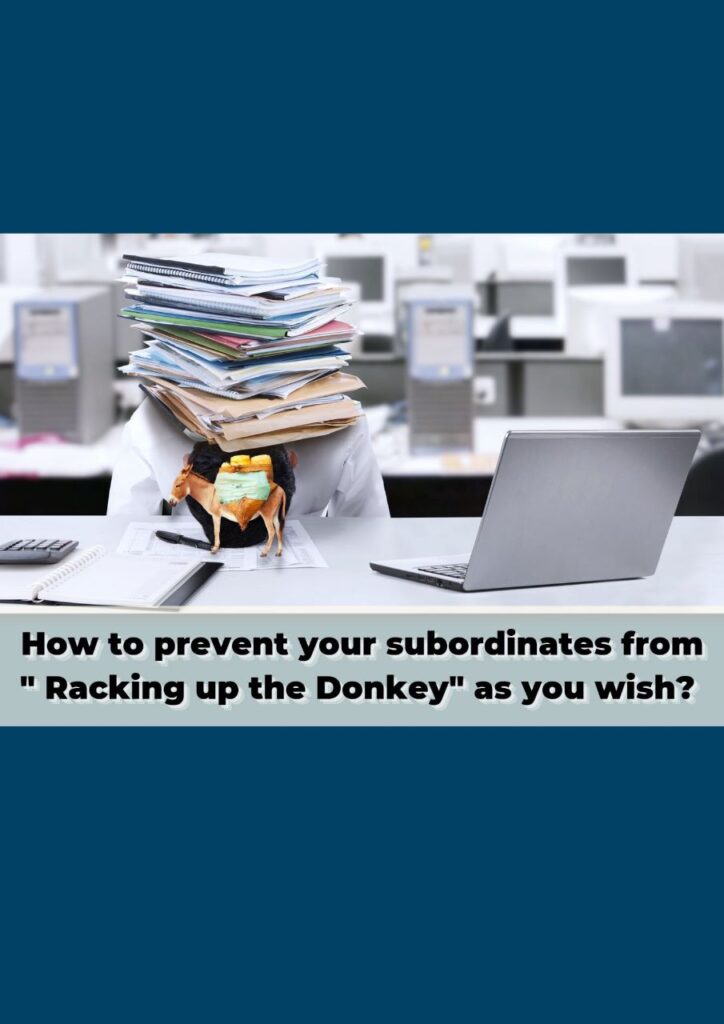 The Roman leader P. Crassus asked a Greek engineer to bring him the greater of two masts of a ship he had noticed at Athens to be used for parts for his artillery equipment. The engineer, presuming upon his own science and sufficiency in those affairs, saw fit to do otherwise and decided to bring back the smaller mast, which from a structural standpoint, was more proper for the intended project. After listening patiently to the engineer’s justification, Crassus ordered that the poor engineer be flogged because respect and obedience, in his view, were far more important than the outcome of the task!

Some managers are inclined to micro-manage their teams, even if they meddle in specifics or technicalities far from their expertise. This usually happens if the manager is either oblivious to his/her own ignorance or has a narcissistic leadership style.

It is peculiar that such managers tire the HR teams to find high calibers for vacancies in their department, only to reject the ideas and suggestions of the very person they wanted on their team and then insist on imposing their vision and style of work, regardless of its effectiveness. Consequently, those employees find themselves compelled to follow the old Egyptian proverb, “Rack up the donkey as pleases its owner.” which basically means complying with the directives of the person in charge, regardless of their validity. The natural outcome in such environments is the failure to achieve the desired objectives, leading to the poor employees being reprimanded for their “poor performance” and possibly being fired eventually.

The managers who are oblivious to their ignorance could break this vicious cycle by training themselves to listen to their team members actively and by seeking feedback from their teams on their leadership on a yearly basis, at the very least.

On the other hand, if the reason for controlling and imposing obedience is that the boss adopts the “narcissistic leadership” style, then the issue becomes even more complicated. Narcissists have many weaknesses, such as inflated self-love, extreme sensitivity to criticism, blaming others for their mistakes, and a tendency to manipulate others to reach their goals. Charles A. O’Reilly, Professor of Management at Stanford Graduate School of Business, wrote a research paper about narcissistic leaders. He says: “narcissists are fundamentally driven by their own self-interest, lack empathy, and are less constrained by ethical standards, they can cause tremendous harm once in power and can even put the organizations they lead at risk.

This tendency to be overcontrolling can be managed when those leaders avoid whatever triggers their narcissism. For example, if the team suggests an idea that contradicts the leader’s, the manager should resist the urge to discredit it and try to give it some real consideration; it could be the next “big thing” and could promote the advancement of the entire team, including the manager. Additionally, narcissistic managers should think about how they are perceived; are they hated because of their autocratic management style? Does the team bad-mouth them? How would they feel if the team respected and admired them? And if they started receiving brilliant ideas after showing appreciation for the team’s effort?

Now you get to decide what kind of leader you want to be. And keep in mind that you would be the biggest loser if your team were to carry out all your orders blindly. 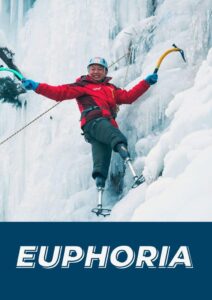 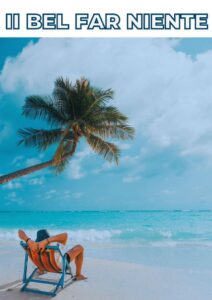 Il Bel Far Niente -The beauty of doing nothing 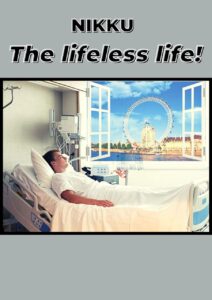