Leaders – Are they born or made? 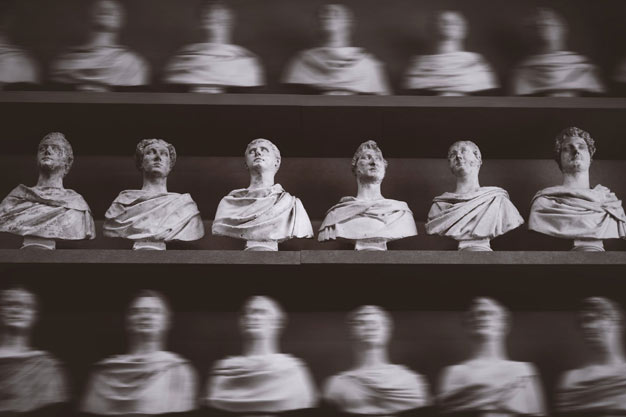 “No Prasad! This is what you asked me to do, and I had just done that! You should stop blaming me for this!” “Oh! my drawing was showing this level and I have followed it.” I was dumbstruck at this outburst from my colleague! A big blunder in my construction site had blown the steam off in the highest echelons. This outburst was the response to my earnest effort to find what went wrong! Such are the times when the cliché question props up in your mind. ‘Do I have it in me?’

Often, we hear the phrase “Born to Lead” as if leadership is a quality innate and embedded genetic faculty that only ‘special’ persons of ‘special’ lineage possess. Often, one has used this as a solace to most who feel they lack this much-desired quality.

Gandhi was a practicing lawyer, so focused on his personal growth, who started out representing the tobacco firms in South Africa, until one single incident made him realize the plights of the colored people around him. This moment of truth that dawned on him set the wheel rolling for his journey as a revered leader. A visionary, an orator, and a leader emerged from an introverted, shy, self-centered barrister. Too often, a smart person may grab an opportunity and assume leadership. Often, as the limelight fades away, they turn out to be mere opportunists and, in the long run, such that the term ‘leader’ will be a misnomer.

The fact is you may desire to be one kind or another, but you end up as a mixed bag. Also, you may be a different kind of leader in various circumstances if you manage to take the lead in every wake of life. If one desires to be a true leader, where shall one begin? Toastmasters define  eight major leadership traits, which in combination determines one’s leadership style. Conceptualized by the lifestyle guru Stephen R Covey, Principle-Centered Leadership is one of the most natural and authentic forms of leadership.

Nature has its laws and a way of operation, whether we are aware, abide by or use it. Principle-centered leadership is all about aligning yourself to the laws of nature through which one develops the principles like – fairness, courage, integrity, equity, honesty, and trust – to name a few; a leader is born. To grow as a leader, one has to practice these qualities at first on a personal level, then on an interpersonal level, and then in managing short-term tasks and then on a larger scale. So, as one can see, leadership evolves from within, and that evolution is seeded by concentrated and focused efforts to align ourselves with nature’s basic tenets.

One can only be a leader if he cultivates the qualities that he expects in his team of followers, as hollow rhetoric and antics will create coercive leaders, whereas what you should be is an inspiring leader. Once, an ascetic spiritual guru was approached by a mother to advise her son against eating Sugar. The guru, in turn, told her that he was not qualified to advise the boy and asked her to return with the boy after two weeks. After two weeks, the guru advised the boy on the perils of too much sugar and explained to him the technique to restrain from doing so. It turned out that the guru himself was an avid lover of sugar and had excused himself in the first instance to stop the habit himself, before he advised someone not to. This should be the true nature of leadership, where practice is preached most selflessly and purely.

Leadership is a trait that can be developed with concrete and concentrated efforts. The icing on the cake is that there is a variety of styles and types that you can choose from. 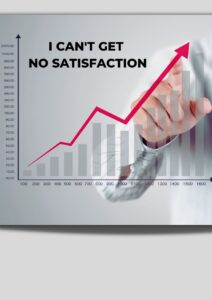 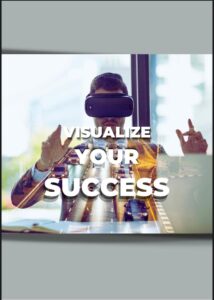 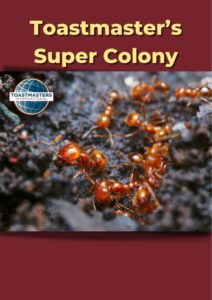